The Company of Ten in association with Radio Verulam

A story of the bravery and horror of ordinary people from St Albans in the First World War.

The recently produced and recorded play is based on the fictional exploits of a group of local soldiers going off to fight in the First World War.

Written by Mial Pagan and produced by Jo Emery, the play takes its inspiration from the memorials found in the streets around St Albans Abbey. The soldiers who sign up and go off to fight call themselves ‘The Old Fighting Cocks’ after their local pub, our most famous “Ye Olde Fighting Cocks”, where the landlord Robert Clifford is a father figure to them.

The men talk about the prospect of war, then the excitement of joining up to serve their King & Country, with all their hopes, fears emotions and worry for their loved ones.

As the play progresses, Clifford (as narrator) reflects on his days in the army, and the conversations turn to the victories and tragedies of the conflict, with the inevitable loss of life and the locals who never made it home or returned wounded and badly affected by their experiences. The scenes switch from pub to battlefield, the men’s letters home and the personal conversations between the two lovers in the story, Vera Spence and Reuben Lawrence. 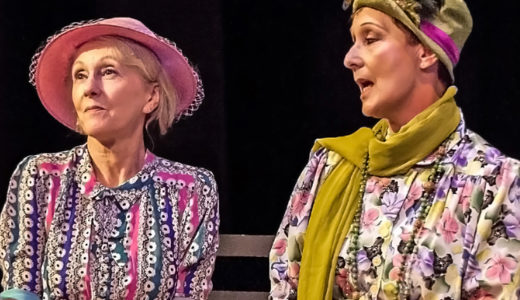 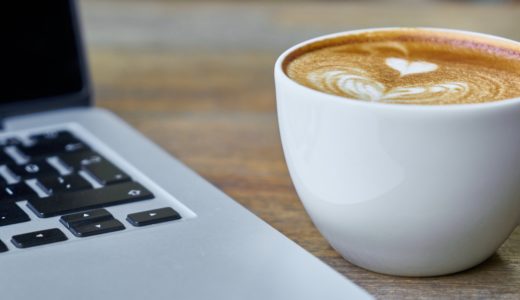 Having trouble with our system?

Experiencing problems with our online Box Office? This could help 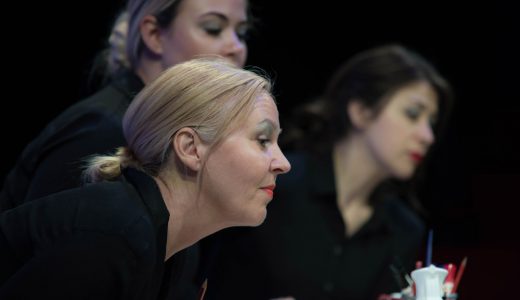 Our production of Isabelle Sorente’s play available to view online